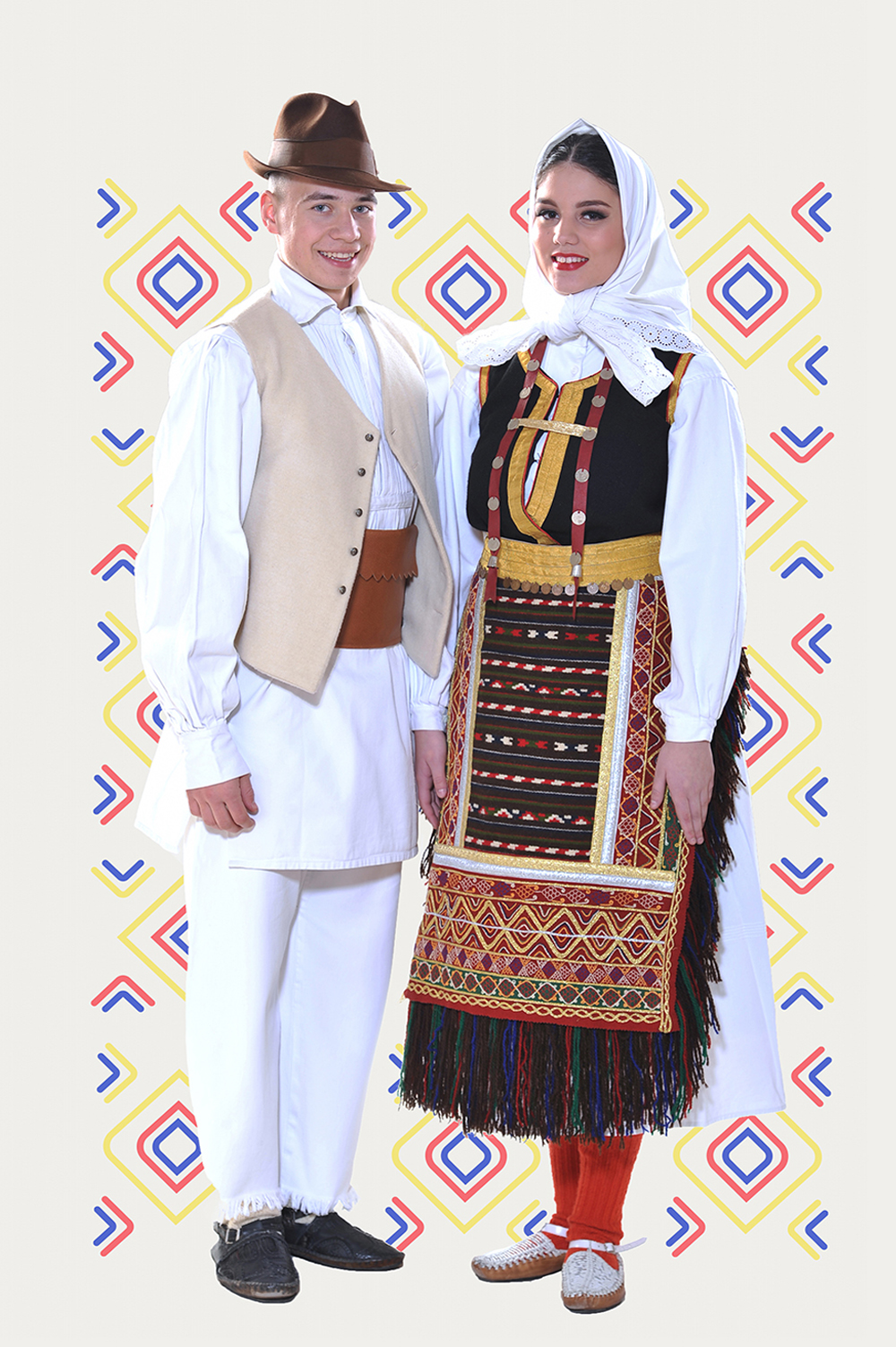 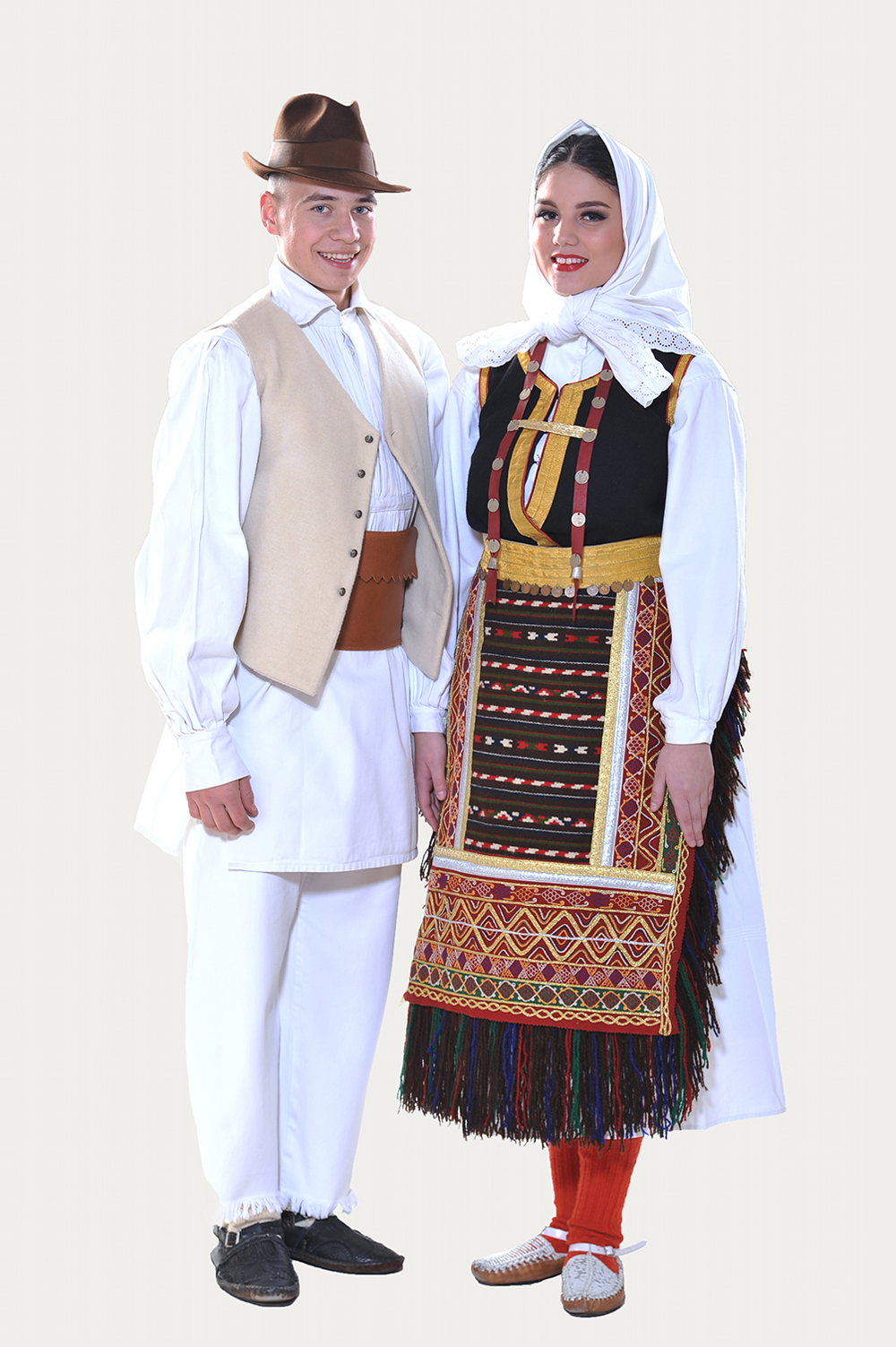 Linen is usually whitened when the Sun is scorching, Girls, more often women, gather around the well, larger spring or a river and do that job while talking to one another.When the time for whitening of the linen comes, all the women in charge of whitening can be seen coming, with the linen over their carrying pole.The whitening is done in the following way: firstly, the linen is splattered with boiling water and ashes, then it is taken to the spring or a river, thrown and spread in such a way that the water washed it off. Then the linen is collected, not wrung, then it is spread on the grass, clean ground or it is dried on the poles. This wetting and drying is repeated in 3 to 5 days in a row, then it is splattered with ashes and boiling water again and it is again wetted and dried in the sun for another 7 or 8 days. In some regions, the linen was splattered in "stublina" (a simple, hollow wooden cylinder). This roller is slightly dug into the ground, then a layer of ashes is spread over it, then the layer of oat hay (so that the linen holds the moisture better, that it does not get cold quickly and to turn yellow better, because it will whiten more easily when it is washed in cold water later on), then the linen is placed and over it a layer of hay and ashes again and finally, all that is poured over with boiling water.