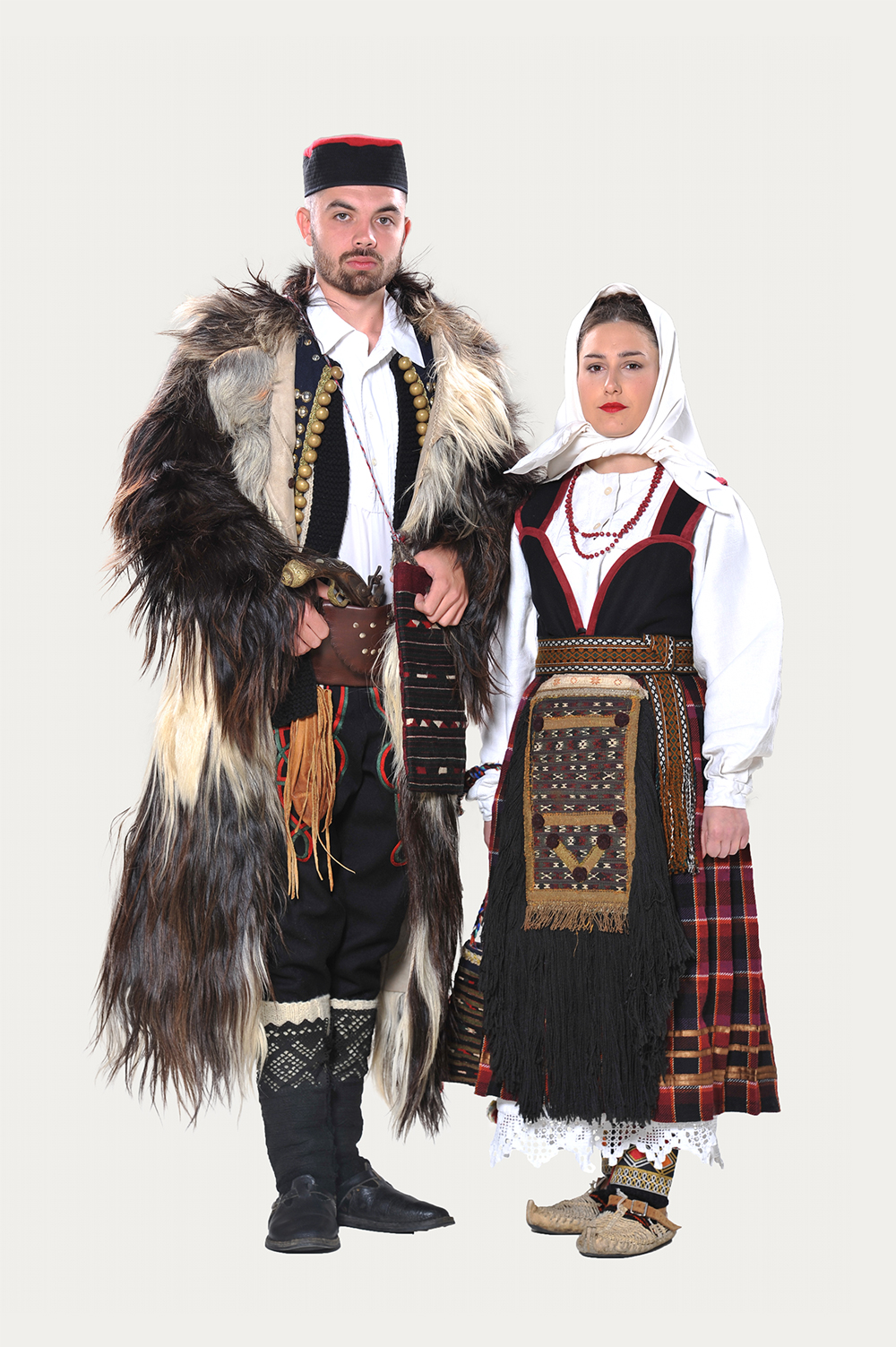 The role of the bag in folk tradition and beliefs was an extraordinary one. In every life situation it finds its place and has its story. Its content is known to its owner and unknown to everybody else. As much as it can hide useful things, it can also hide some very dangerous items. That is the reason why it bears its own mysticism and takes a big part in superstition. In magic rites that have to ensure welfare, it is strictly minded for the bag not to be empty. If the best man gets a scone in the bag for slava, he is supposed to put some food in it, so that the bag would not be empty. An empty bag is a symbol of poverty. That is the reason why the woman who carries food to the workers in the field in it, quickly takes out empty dishes out of it, as soon as she gets home. The bag is also very often represented in folk songs, sayings, proverbs, and in any case, an empty bag is a symbol of poverty and beggary but a full one a symbol of opulence and happiness. A type of bag called zovnica was carried with dressy clothes, on holidays, saint`s days and on Sundays, when people went to fairs, weddings or for a visit. A common bag was used to carry goods or food. Zovnica is smaller than the common bag and it had decorative function besides its practical one. It is made of handmade woolen fabric, decorated with inwoven stripes and rhombic ornaments. Stripes were on the flipside and ornaments on the front side of zovnica. The opening was bordered with wider sash and a lower border with jagged band of red cloth. Hand-made long strap served for carrying the bag over the shoulder.