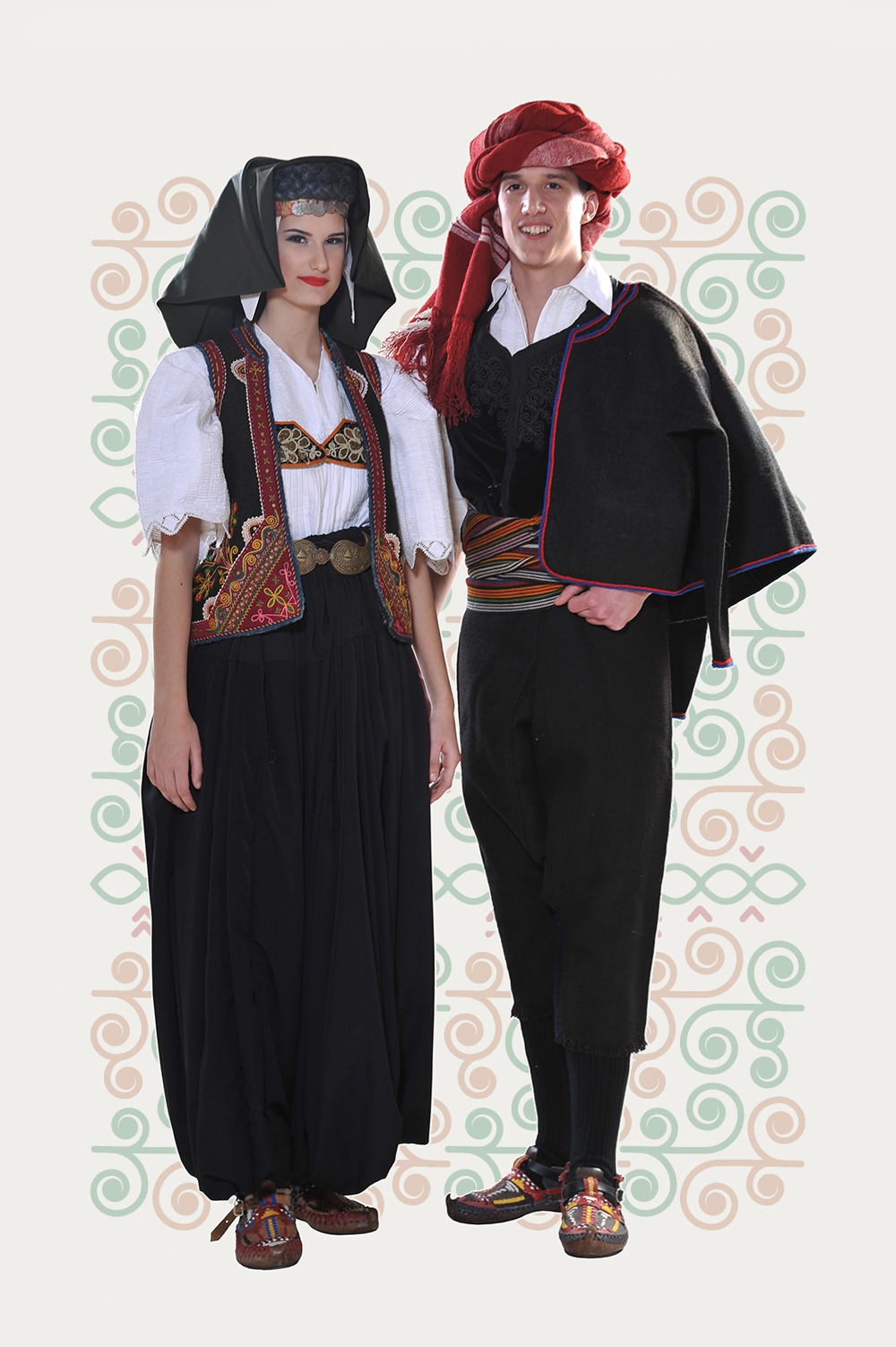 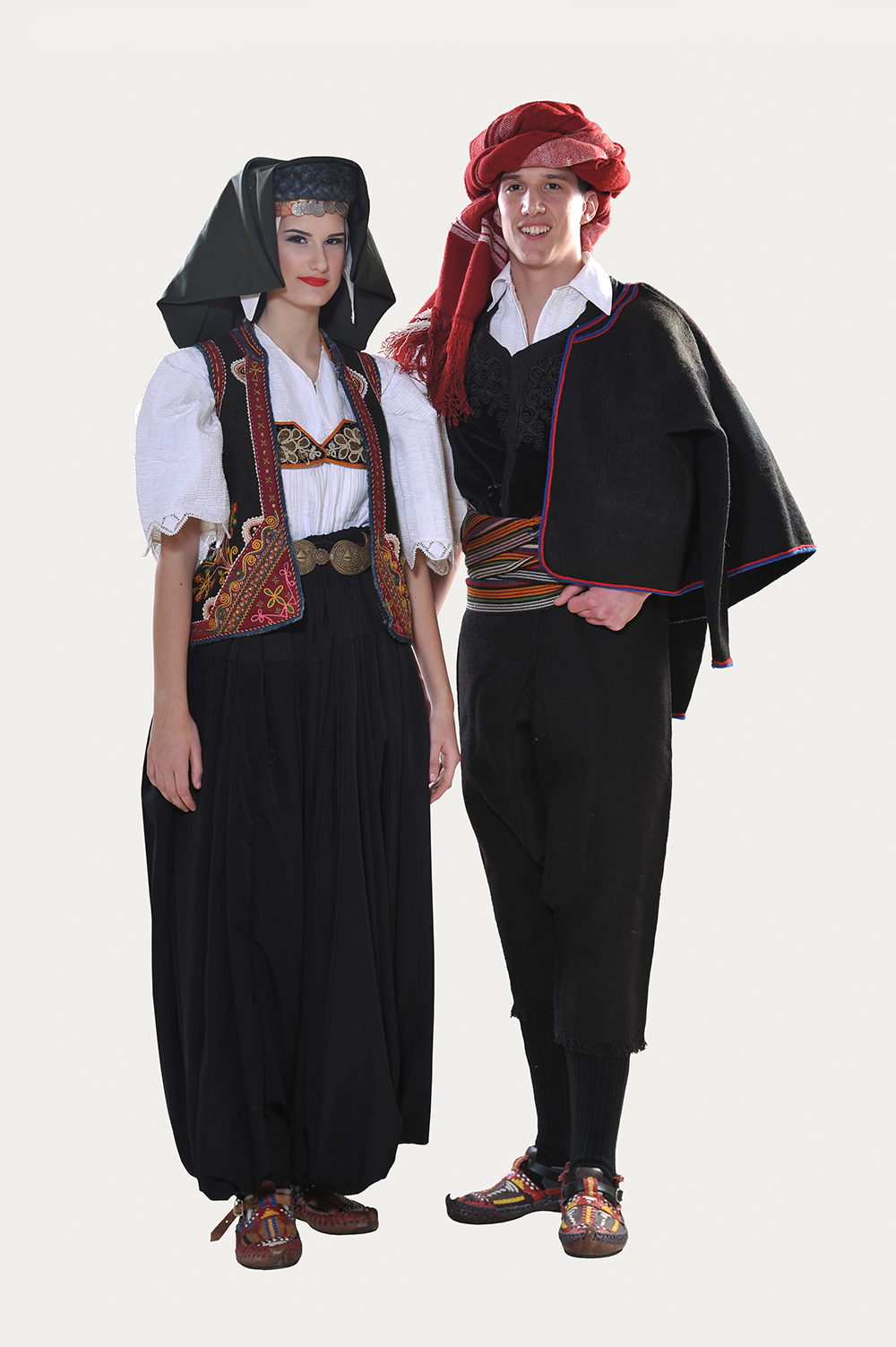 Besides rolled cloth, in Bosnia there was also an unrolled cloth, made of grey or black wool. This cloth was always woven in four threads, as well as the rolled one, only in more diverse techniques, which gave it a special structure. Most common weaving technique looked like fish bone or honeycomb. Honeycomb technique was used for weaving with grey wool while black wool was used for making common cloth with smooth surface. Such woven cloths were used for male sirval. People of west, middle and east Bosnia wore sirval made of black cloth while grey sirval used to be worn by Serbian population near Travnik, Imljan and on Vlašić mountain.