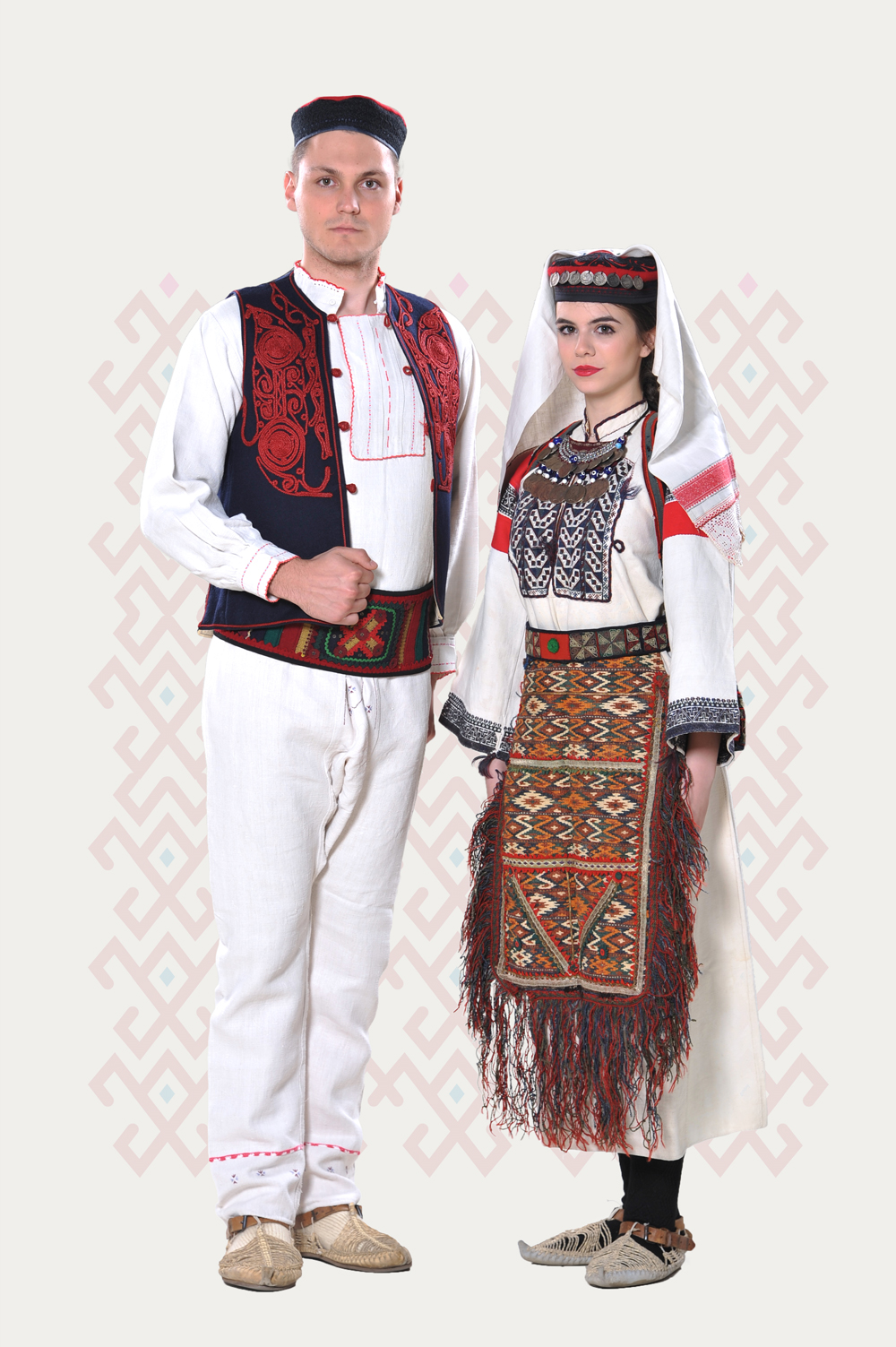 Opanak is a typical representative of our folk footwear. And men, and women and children. If we look at all types of opanaks that were used by the Serbian people, we will see various transitional forms, but also diversity in quality and manner of production: fresh, tanned, wooden, molded, Uzice, Sabac, kapicari, Sarajevo, Dalmatian-Herzegovinian .. Of all the listed species and subspecies, rawhide sandals can be considered the oldest type of Serbian footwear, which remained in the form of a piece of raw unprocessed leather attached to the foot until the beginning of the 20th century and was the footwear of most of its rural population.